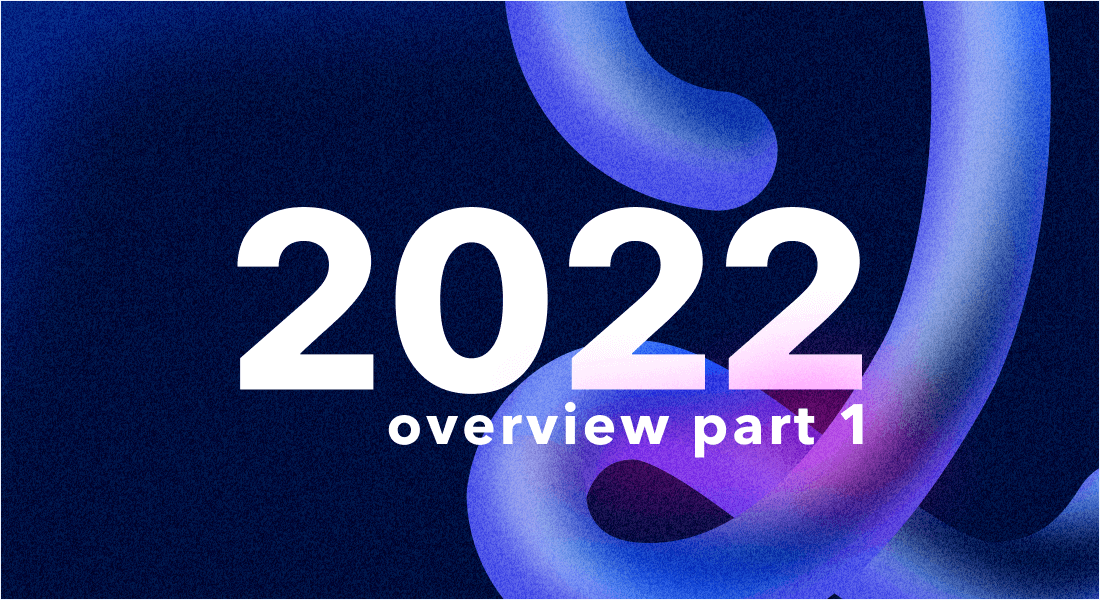 In this blog post, we'll explore the evolution of the Octopus design format and detail the changes that have occurred.

I asked my colleagues to contribute ideas for this blog post, and I received so much great content that I decided to split it into multiple blog posts. I'll be gradually publishing these over time. To start, let's provide a brief overview.

Open Design 2.0 is a headless design editor, meaning it is a TypeScript framework that provides a foundation for developers to build upon when working with designs. The framework helps developers tackle complex issues such as design rendering, design format, and importing existing design formats.

Back in September 2022, we discussed the ongoing work on refactoring almost all parts of the framework. This process brings both benefits and increased complexity and instability. In this article, we will explain the changes being made to each part of the framework and their current status.

The current state of Open Design

It is important to note that Open Design is still under development and is not ready for production use at this time. Despite this, we have made significant progress and the initial benchmark tests have been promising. Let's take a look at the changes that have been made.

Octopus is the universal design format used in our products, such as Avocode, Inspect, Design Converters and Ceros Studio. It has evolved over the years and has undergone a major change with the introduction of a new, more flexible, and generalized design data model.

This is the third version of Octopus and it currently supports integration with the following design tools: Figma, Adobe XD, Adobe Illustrator, and Adobe Photoshop. Where is Sketch, you may ask? The Sketch format is quite complicated and we need more time to get it right.

Our main focus for the third version was on improving the robustness, universality, and clarity of the data model. The key changes are as follows:

You can look at an example of how Octopus 3 compares to Octopus 3 here.

During the processing of design data, we also attempt to normalize it. For example, Figma's vector representation can be unnecessarily complex and contain unnecessary points. When converting it to Octopus 3, we optimize the output by removing these points:

In the example above, the original shape takes up approximately 122 kB, while the normalized version only takes 16 kB (a savings of ~87%). This makes Octopus files more compact and easier to work with.

In Octopus 2, we primarily focused on representing artboards, and saving design-wide meta-information was not a priority. Octopus 3 is now a design-wide format that includes all essential details and meta-information about the entire design. It connects components, images, pages, and artboards.

Another significant change is the design of the Octopus parsers, which are now more abstracted from specific inputs and can be extended by developers. This means, for example, that the parsers can consume data from both the Figma Plugin API and the Figma REST API. The exporting of artifacts, which are used to create the final Octopus file, is also abstracted and left to the developer to handle. The resulting data can be handled in any desired way, such as being saved as files or uploaded to the cloud.

Many of the products that use Octopus are web services, so we also made sure to address this in the design. Non-compatible dependencies were rewritten to be compatible with browsers. For example, Octopus 2 used the psd-tools library to parse Adobe Photoshop files, but it was written in Python and not compatible with browsers. In Octopus 3, we use TypeScript and Rust, which are modern, robust, and browser-compatible technologies.

Although the current design processing using Octopus 3 is almost twice as fast as with Octopus 2, there are still missing features that we hope to add in the near future. Our focus will be on proper support for design components, fixing existing bugs, and making it ready for production use.

That's all for this blogpost. In the next article we will discuss the Open Design engine, which we have also completely refactored and changed the architecture.